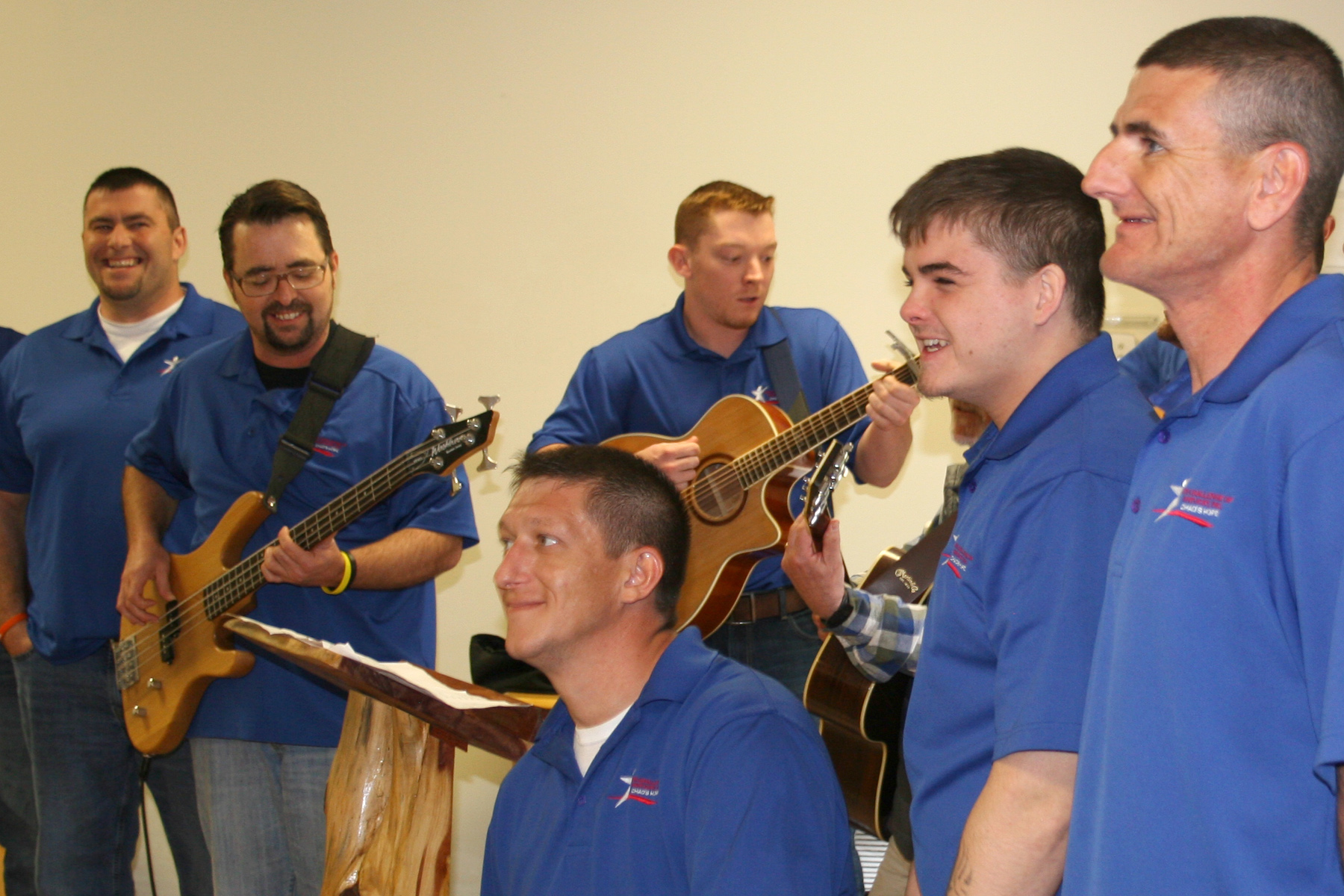 
Teen Challenge was founded by Rev. David Wilkerson in 1958 and gained international recognition through his first book The Cross and the Switchblade. Since this time, Teen Challenge has grown substantially with 180 centers throughout the United States, as well as 300 centers in over 40 other countries. In 1997, Clayton and Beth Arp became Executive Directors of Teen Challenge of Kentucky. For their first several years in Kentucky, Clayton and Beth focused on reaching out to men, women and youth in jails and detention centers, and facilitating Living Free Seminars to teach churches and community groups how to combat the drug epidemic in their neighborhoods. In July 2003, the ministry of Teen Challenge of Kentucky was expanded with the opening of Priscilla’s Place, a 6-month residential recovery center for adult women in Louisville. Chad’s Hope, a residential program for men, opened in Clay County, KY five years later. In 2011 Clayton became the National Director for Lifeline, a nonresidential recovery program he developed that started in Kentucky and now has locations across the country. In August 2011, Julie Duvall was named the new Executive Director for Teen Challenge of Kentucky. Rapid expansion came in 2013 as Priscilla’s Place became a one-year program and purchased the building next to the current facility to facilitate the expansion of the program. The Chad’s Hope program built a new vocational training building to prepare the men to be successful after graduation. Once the current expansion projects are complete, Teen Challenge of Kentucky will offer recovery ministry to almost 60 men and women at a time.